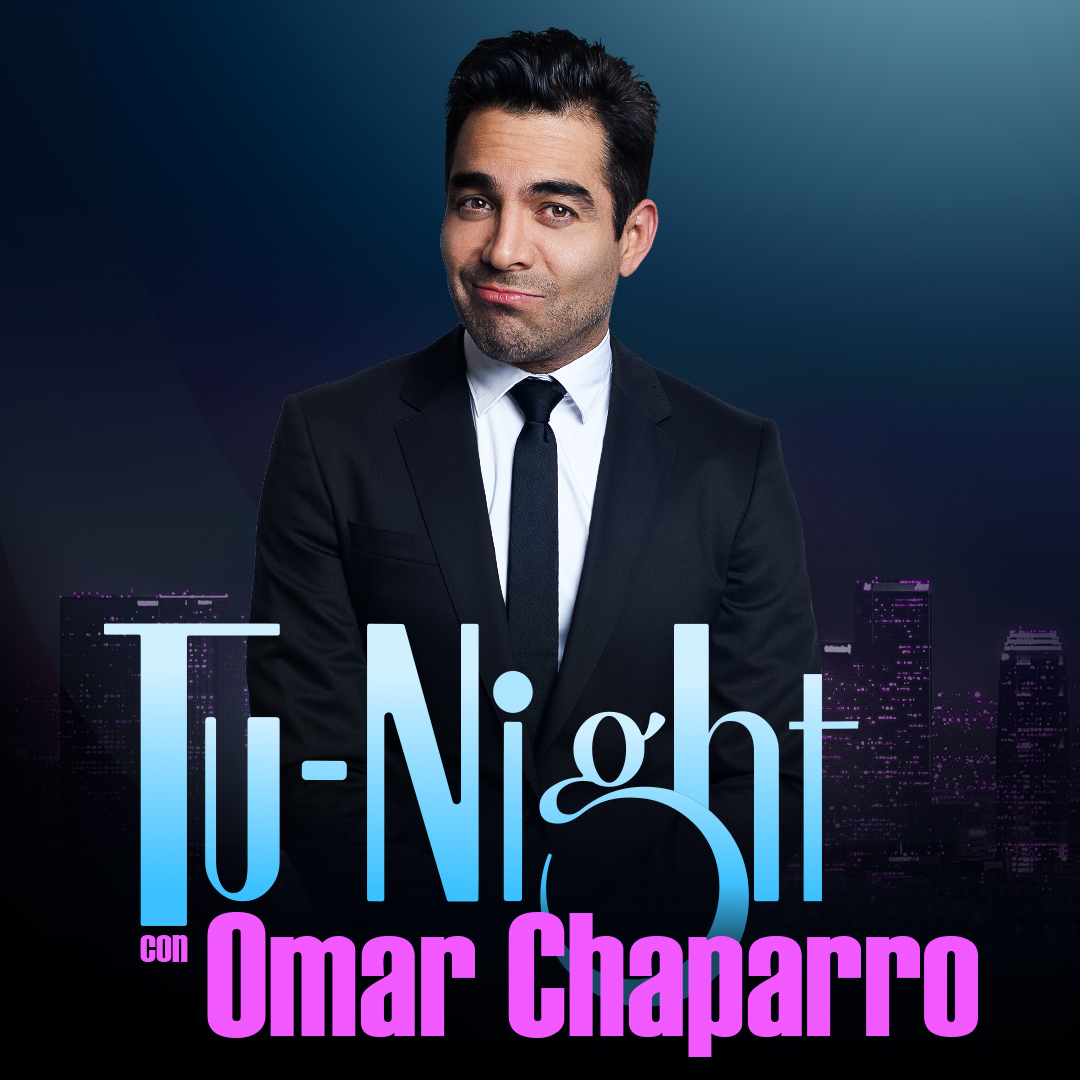 “Tu Night con Omar Chaparro” bows Oct. 22 and will air weeknights at 9PM, a time slot that’s been held by “El Capo,” the 2009 RCN telenovela that will conclude its first-ever domestic run.

Chaparro will also serve as co-producer of the hour-long entertainment revue-style talk show, taking a successful formula used by Hispanic TV over the past several years. Most notably, EstrellaTV under pre-Chapter 11 owner LBI Media was the home for “Noches de Platanito,” mistakenly seen as a Hispanic “Krusty the Clown” by non-Latinos. The show concluded its run on Jan. 27 with the closing of Fenomeno Studios and the change in leadership from the Liberman family to its current ownership group.

Chaparro said, “For me it’s a dream come true to return to television and to have my own talk show, which now belongs to all of you. It may appear to have come easy to me, but I had to be in many projects and shows learning and growing, in order to be able to bring this show to fruition with an incredible team. We all had a blast making it, not only our guests but myself included, so I hope that comes through to our audience.”

Chaparro is widely known for his roles in such Mexican box office blockbusters as No Manches Frida. He also voiced “Sebastian” in the release “Pokemon: Detective Pikachu,” and was first seen as an adult in “La Familia P. Luche.” As a child, he was in “Plaza Sésamo,” the Spanish-language version of “Sesame Street.”

“We are beyond excited about this new project, but most of all, we are delighted to be working with Omar,” said Ivan Stoilkovich, EVP and TV Programming for EstrellaTV. “He has been a good friend to EstrellaTV and has not only been a guest star on some of the network’s shows but has also hosted our annual Premios de la Radio awards show on several occasions. Omar is definitely a class act and an extremely talented and respected actor and comedian in Latin entertainment who appeals to a wide Hispanic demographic in the U.S.”