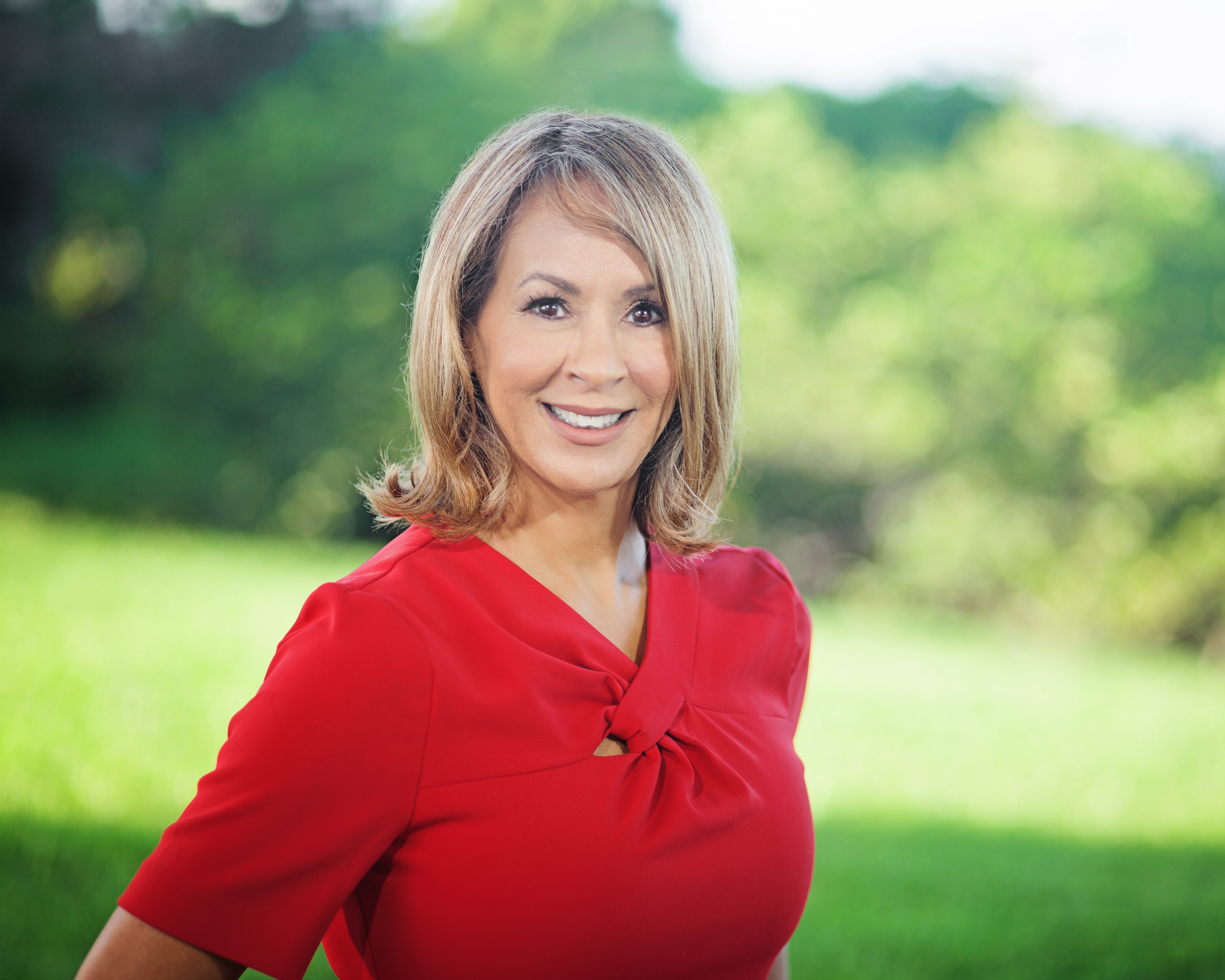 MIRAMAR, FLA. — The person who has served as VP of News for WTVJ-6 in the Miami-Fort Lauderdale market is returning to a role at NBCUniversal sibling Telemundo — this time in the Telemundo Station Group, and in Central Florida.

Migdalia Figueroa is the new President and General Manager of “Telemundo 31,”  WTMO-TV in Orlando.

As of today (8/10), Figueroa is responsible for leading all station operations including news/digital, sales, marketing/promotions, human resources, community affairs, and technology/operations. She reports to Manuel Martinez, President of the Telemundo Station Group.

“Migdalia is a well-respected leader across our group. Her vast experience and commitment to creating a work culture that prioritizes employees’ professional development while encouraging collaboration and innovation in the workplace make her the perfect person to lead Telemundo 31,” Martinez said.

Figueroa joined NBCUniversal in 2005 and has held numerous roles with increasing responsibility at the Telemundo Station Group and at NBC/Telemundo owned stations. At WTVJ, she implemented new editorial, production styles and workflows and led the launch of the station’s dedicated investigative team “NBC 6 Investigates” and the local consumer investigative unit “NBC 6 Responds.”

Figueroa has also held numerous newsroom roles at Univision, on the network level.

She began her career as a news producer for pioneering WSJN 24 Horas, El Canal de Noticias in Puerto Rico, which ran from the late 1980s through 1997.