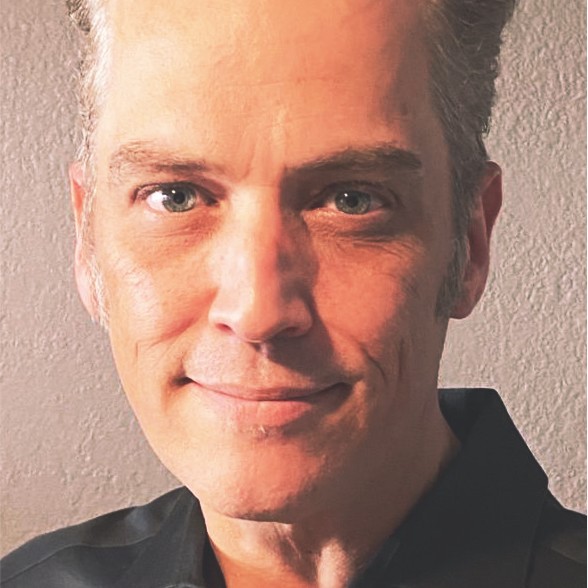 Introducing Óyenos Audio, which MundoNow claims will deliver “premium bilingual programming that aligns with content expectations from an increasingly savvy Hispanic audience in the United States.”

Former Univision radio executive and “multicultural podcasting veteran” Stephen Hobbs has been hired as Chief Audio Officer in conjunction with the launch.

Recently rebranded from Mundo Hispanico, Atlanta-based MundoNow’s latest announcement is part of a content reboot designed to allow it to fully serve the U.S. Hispanic market.

According to MundoNow, the number of U.S. Hispanics that listen to podcasts is nearly 5 million monthly, and that number is not only growing, but growing faster than that of non-Hispanic listeners, the company adds.

Oyenos Audio is just the latest podcast-focused entity to come to fruition in 2022, with Agua Media, fronted by Rick Sanchez, also ramping up this year.

“These statistics not only validate our decision to create Óyenos, they demand it,” MundoNow CEO Rene Alegrias said. “Latinos expect smart, highly sophisticated podcasts that provide a culturally-accurate connection to their heritage. Óyenos will provide this for them, and it will be driven by the renowned Stephen Hobbs. In the world of multicultural podcasting, Stephen’s caliber and experience is unmatched. MundoNow is fortunate and thrilled to have him at the helm of this meaningful new project.”

Hobbs is a co-founder of reVolver Podcasts; it continues to be led by his brother, Jack Hobbs.

At MundoNow, Hobbs will oversee the development of new, original scripted series and audio entertainment concepts that will focus on topics including true crime and inspirational stories, along with packaging all Mundo sales assets in coordination with MundoNow Chief Revenue Officer and partner Andrew Polsky.

“MundoNow is exceptionally well positioned to become a leader in multicultural podcasting,” Hobbs said. “It has the audience, it has the growth strategy under superior leadership from Rene and Andrew, and it has the production capacity. Now my job is to create content that will have listeners on the edge of their seats, or perhaps making an emotional connection. We’ll be announcing the first wave of that content in the coming weeks, and we can’t wait to see the response.”

Polsky added, “Also a recent addition to MundoNow, I immediately recognized the impact this platform can make in expanding meaningful podcasting for the underserved bilingual/bicultural market. This impact will be maximized with the hiring of Stephen, who I’ve worked with before at SBS on multiple brand partnership executions. I’m excited to rekindle that relationship and collaborate with him again to not only elevate Óyenos, but the offering of Latino streaming content as a whole.”