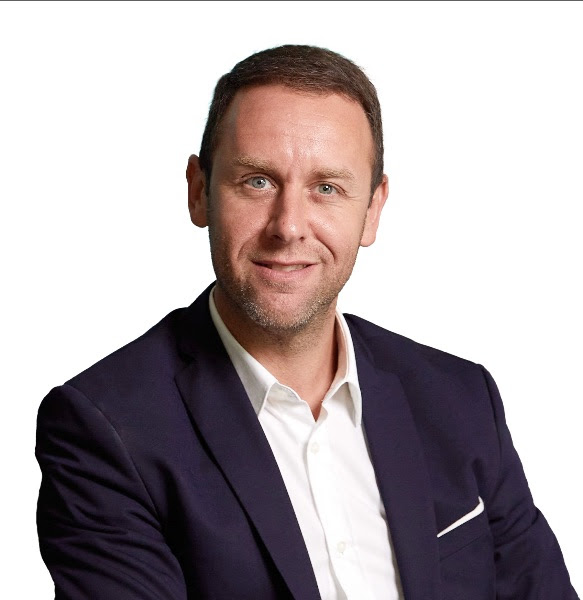 “We’re thrilled to welcome Guillermo to our fast-growing global distribution team,” Schwimmer said. “He has an incredible depth of knowledge that will add tremendous value as we accelerate our content expansion efforts globally. TelevisaUnivision is the largest producer of Spanish language content in the world across both broadcast and streaming, and Guillermo will play a key role in expanding relationships that bring our content into media markets everywhere.”

He joins TelevisaUnivision from ViacomCBS International Studios, where he led the content sales and co-production business and spearheaded the new film division.

Revealed: The Brands ‘Most Effective at Winning Hispanic Consumers’