Univision Puts ‘Mixology’ In Motion As a National Radio Solution 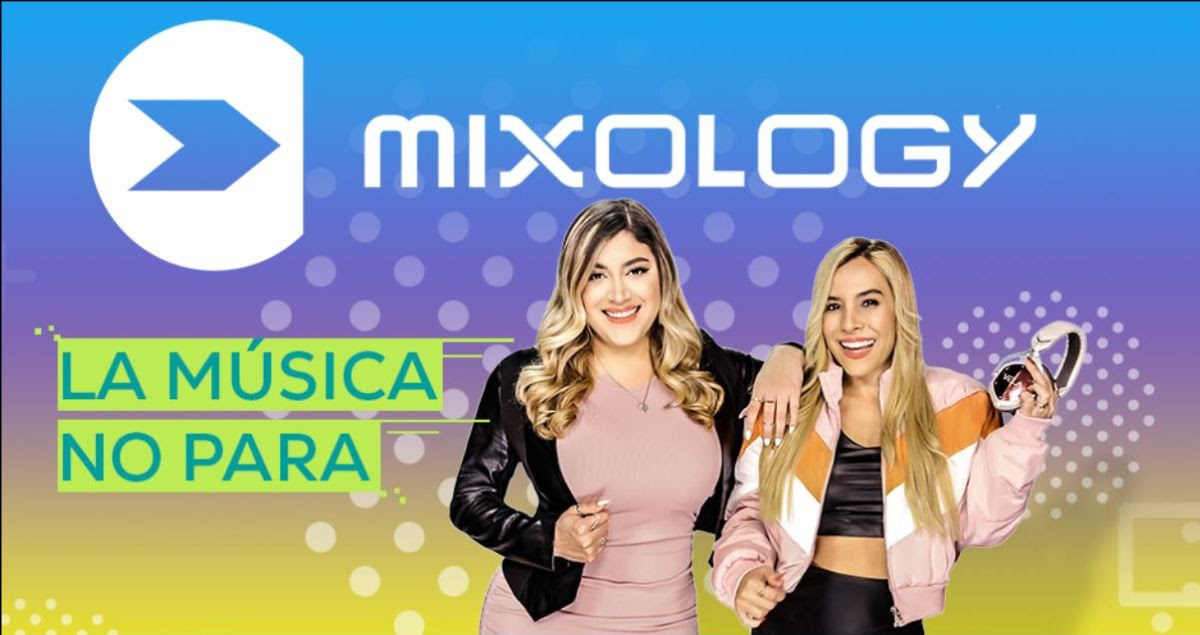 Cue up another radio broadcasting company that has opted to install a nationally distributed radio program across its local FM music stations.

It is doing so with the launch of a two-hour radio program under the name “Mixology.”

It’s hosted by Monse Medina and “DJ Vela” — a.k.a. Marcela Velasquez. The show will focus on “nonstop music, hype and lifestyle entertainment.”

The hype starts with Univision itself, which claims “Mixology” provides listeners “with a fresh, female-driven take on the traditional radio program.” How so? “The show will give Uforia audiences a daily jolt of energy and entertainment, together with today’s biggest Latin music hits.”