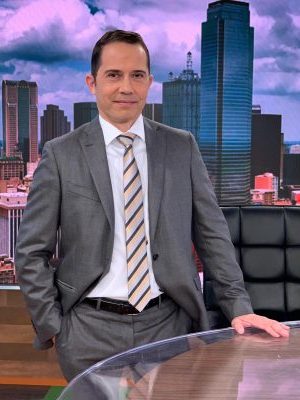 Estrella Media has taken another step in becoming a more competitive player in the Spanish-language television space in three markets by naming a new Head of News.

It’s Carlos Tamez, who has been chosen to lead the company’s Dallas, Houston and Miami newsrooms.

In his role as news director, Tamez will be responsible for the strategic planning and management of the local newsrooms in the three markets.

Estrella Media’s stations in those markets are comprised of KMPX-29 in Dallas; KZJL-61 in Houston; and WGEN-8 in Miami-Fort Lauderdale. He will be based at KMPX.  From there, Tamez will be charged with managing content and production for all news-related programming, which includes two daily newscasts per market.

Tamez most recently served as news director for Imagen Television, launched in October 2016 in Mexico by Grupo Imagen.

Prior to his work at Imagen Television, Tamez worked in the U.S., as an executive producer for KTMD-TV, the Telemundo O&O in Houston, and as news director for KUVN-23, Univision’s Dallas O&O. 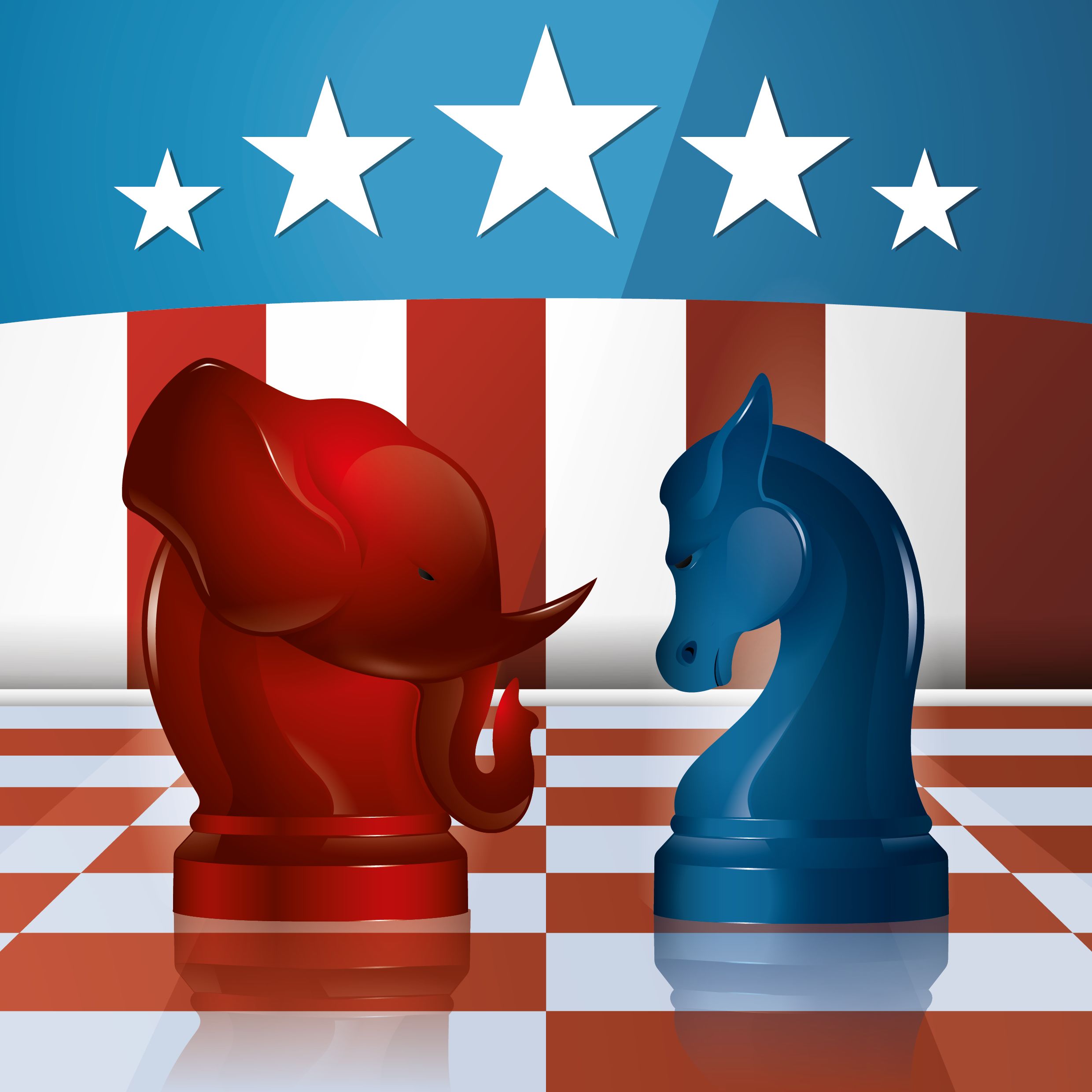