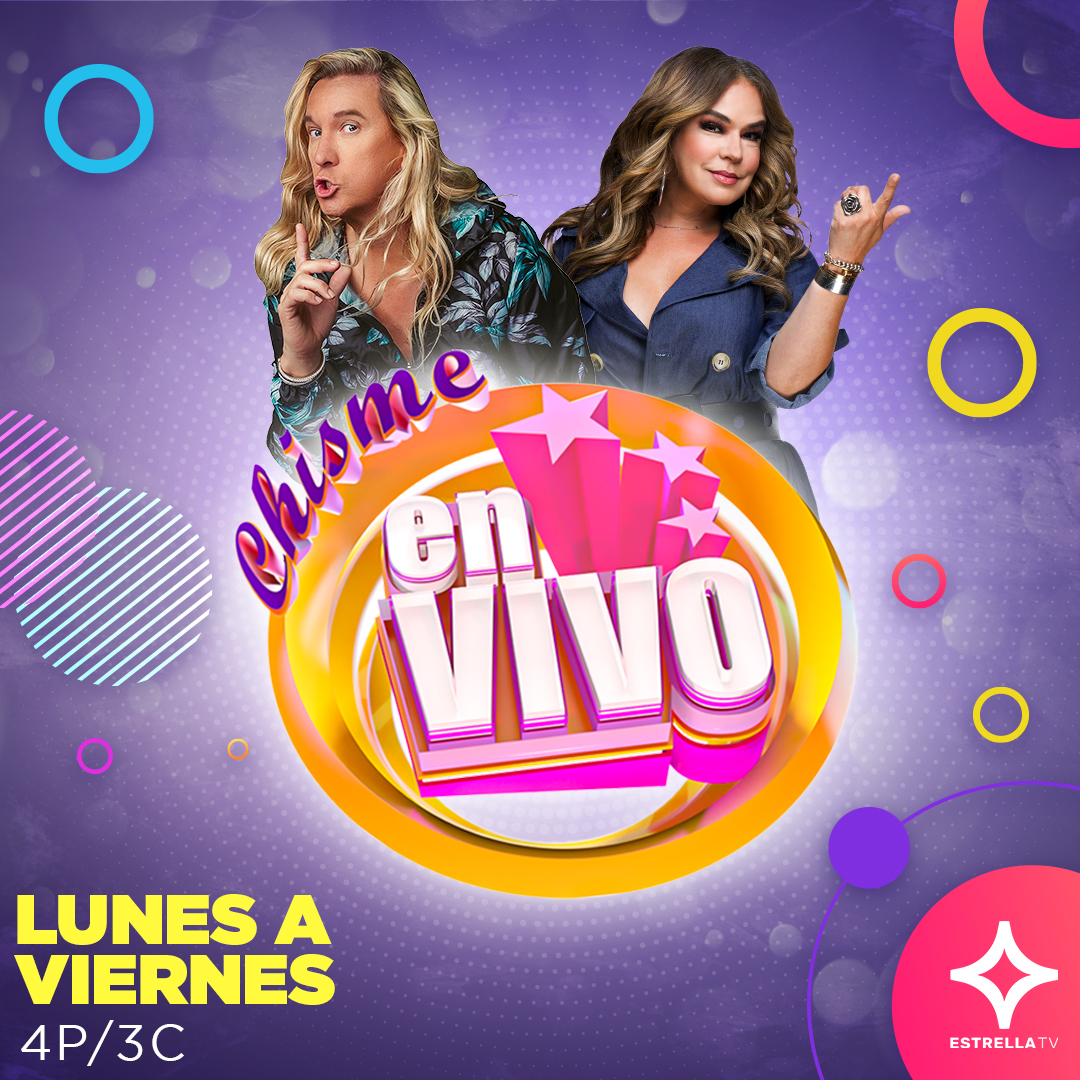 EstrellaTV has taken another move further away from its Liberman family roots by debuting Chisme En Vivo, a one-hour entertainment news magazine show that will headline its afternoon programming lineup leading into prime-time.

Chisme En Vivo is focusing on national entertainment gossip and is hosted by Elisa Beristain and Javier Ceriani, the later of whom made a name for himself with Spanish Broadcasting System in Miami. Beristain is better known for being one of the original cast members of EstrellaTV’s reality series Rica Famosa Latina.

EstrellaTV launched the production of the new show following recommended safety guidelines, including rigorous sanitary and social distancing measures and the hiring of a new safety coordinator. As it has done with all of its newscasts, the show only allows essential personnel on set, and the format has been adapted to accommodate the new social distancing norms necessitated by the current health crisis.

“We are excited about the interest being generated by Chisme En Vivo and our talented hosts,” said Ivan Stoilkovich, EVP of Television Programming at EstrellaTV. “The safety and wellbeing of our staff and talent remains a top priority for the company, and we look forward to safely providing the content that our audience enjoys.”

Meanwhile, as state and local governments across the country reopen their economies and ease restrictions on businesses resuming their operations, Estrella TV says it is preparing to resume production on its star-search themed Tengo Talento, Mucho Talento in early July. 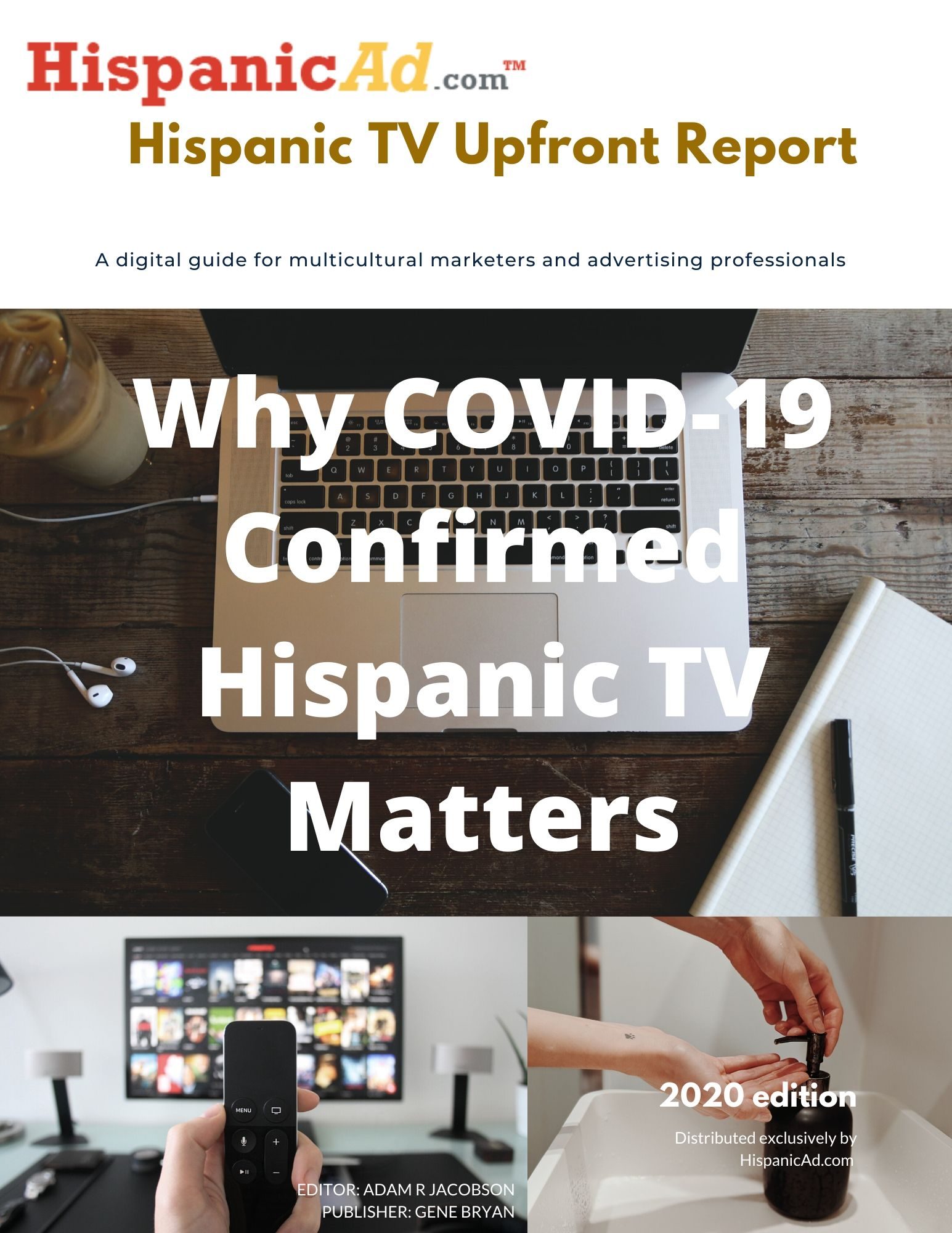