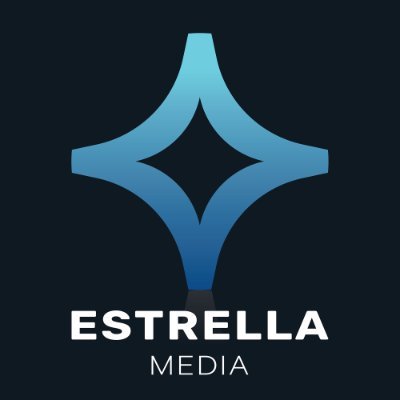 Estrella Media has added three independent members to its Board of Directors.

The move, the Burbank, Calif.-based media company explains, is designed “to help accelerate growth among the most important consumer segment in the U.S.”

Joining the board is Jacqueline Hernández, CEO and Co‑Founder of New Majority Ready, a multicultural marketing and strategy consulting company. She is perhaps best-known for her former role as Chief Marketing Officer of Hispanic Enterprises & Content at NBCUniversal and COO of Telemundo.

She’s being joined by Flavio Morales, EVP at Endemol Shine Latino and formerly SVP of Programming & Production at NBCUniversal Telemundo; and Michael Rubenstein, the Co-Founder and President of OpenStore and previously the President of AppNexus and Xandr and the Founder of DoubleClick Ad Exchange, which is now part of Google.

They join board members from HPS Investment Partners, which manages investment funds that own Estrella Media, including Chairman of the Board Colbert Cannon and Daniel Zevnik, and Willem Mesdag, Founder and Managing Director of Red Mountain Capital.

Also on the board is Peter Markham, CEO of Estrella Media.

“Estrella Media continues to innovate and extend its leadership in the Spanish language media ecosystem, and having an industry-leading board helps to strengthen and grow the company as we transform how Hispanic consumers access content across all media platforms,” Markham said. “Having a diverse board of business leaders with deep knowledge of the U.S. Hispanic market, content, and audiences, as well as technology and finance, will help accelerate that growth.”