Who Is Univision’s New CEO? 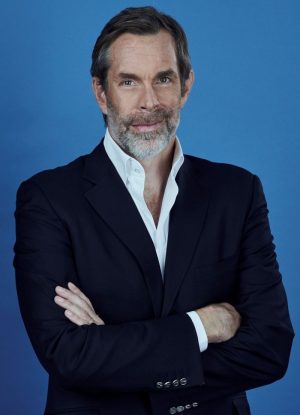 MIAMI — Univision Communications took to LinkedIn to officially welcome Wade Davis as its new CEO, following the completion of a transaction that sees Searchlight Capital Partners and ForgeLight take a majority interest in the nation’s largest multimedia company focused on Spanish-speaking consumers.

But, just who is Davis, who succeeds Vince Sadusky?

Davis is a media industry veteran and CEO and founder of ForgeLight, an operating and investment company focused on the media and consumer technology sectors.

“I am honored to be partnering with Searchlight and Televisa to begin this exciting new era for Univision,” said Davis. “Televisa’s strategic insight and global content leadership, coupled with Searchlight’s tremendous experience as a long-term media investor, will help us fully realize Univision’s potential as the leading Hispanic content company in the United States. Univision’s recognized and trusted brand, its consistent performance, and its leadership serving an important and growing consumer audience give us an unmatched opportunity to achieve even greater success.”

What sort of experience does Davis have? As reported in the Radio + Television Business Report, he’s an individual who has some level of name recognition in the TV industry.

Davis is a former CFO at Viacom who is a TMT sector veteran. He founded ForgeLight in 2019 as an operating and investment company focused on the media and consumer technology sectors. Davis joined Viacom in 2005, rose to CFO in 2012 and was a de facto COO under Bob Bakish prior to Viacom’s reunification with CBS Corp.

Davis departed on his own accord.

And, he’s in full partnership with Eric Zinterhofer, the founding partner of Searchlight Capital Partners, ForgeLight’s companion in obtaining majority control of Univision.

Searchlight Capital Partners is a global private investment firm with offices in New York, London and Toronto. “Searchlight seeks to invest in businesses where their long-term capital and strategic support accelerate value creation for all stakeholders,” the company’s mission statement notes.

But what is perhaps most telling is its stake in Hemisphere Media Group — a company that many believed would make a bid for Univision.

In a sense, it did — but via Searchlight and Davis.

The Searchlight investment also makes Univision a distant cousin to one of Canada’s most revered brands, Roots. 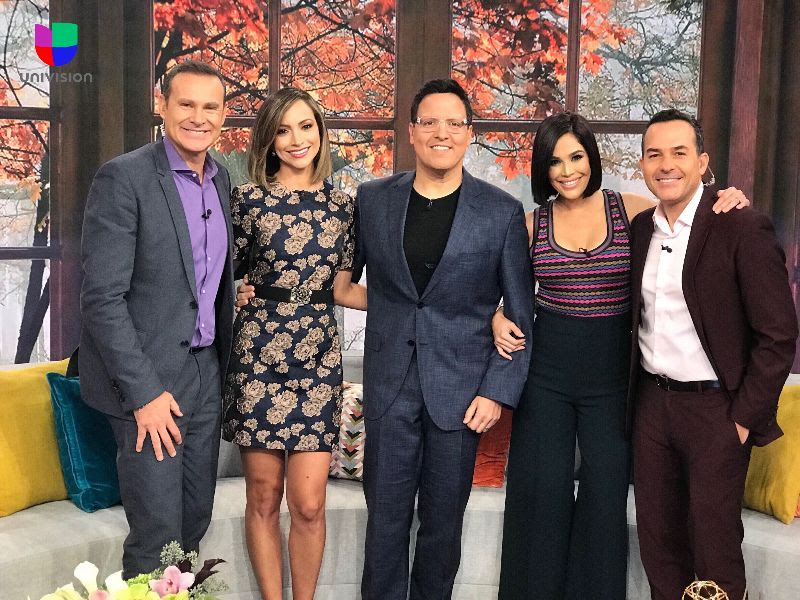 Being Seen on Screen: Diverse Representation and Inclusion on TV

Who Is Univision’s New CEO?

Being Seen on Screen: Diverse Representation and Inclusion on TV