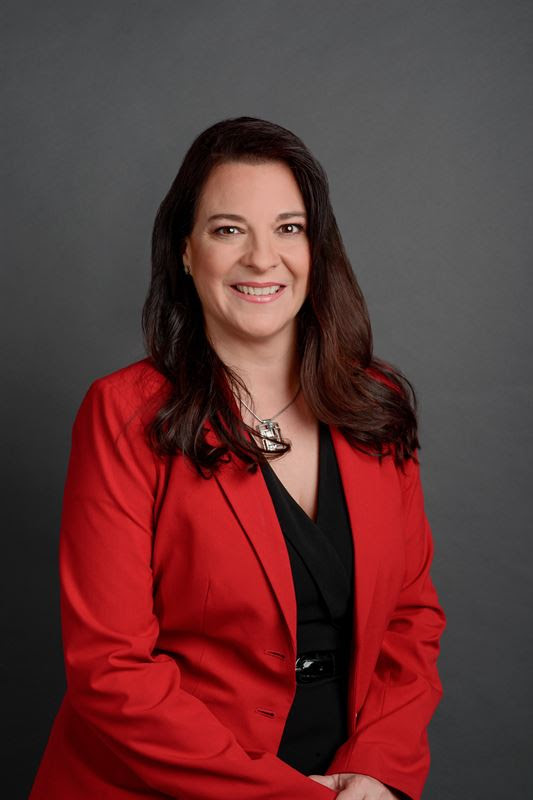 Talk about a role reversal.

The move comes as a woman widely known for her 12+ years as VP/Corporate Communications and Public Affairs at the NBCUniversal Telemundo Enterprises unit settles in to her new role as VP/Communications at VIMN.

That’s Michelle Alban, who took on her new duties in early February.

As the head of entertainment publicity at Telemundo, Franklin will be responsible for all consumer-focused publicity efforts to promote the Hispanic TV network’s entertainment content and talent across earned media platforms and social influencers. “Franklin will spearhead Telemundo’s team of experienced publicists and work closely with Telemundo Global Studios and the network’s programming, talent, research and marketing teams to support, align and elevate the company’s brand and meet viewership goals,” the company said.

“With her extensive background in the marketing communications arena and her experience in both the U.S. and Hispanic markets, Claudia brings a tremendous amount of understanding, perspective and creativity to this role,” said SVP/Corporate Communications Alfredo Richard. “She is the ideal person to lead our entertainment publicity initiatives as Telemundo continues to redefine Hispanic media with innovative, original and premium content that reflects the U.S. Latino experience.”

At VIMN Americas, Franklin led the corporate communications and brand publicity throughout Latin America for Viacom’s portfolio of brands including MTV, Nickelodeon, Comedy Central and Telefe, Viacom’s Argentina-based network.  Before that, Franklin was Director of Marketing and Communications for Discovery Kids.

Alban most recently served as Head of Communication for Lima Charlie Communications, a boutique marketing firm that represented such clients as Combate Américas.

But, she is widely known for her tenure at Telemundo, which stretched from March 2003 — when she was hired as Director of Primary Research — through September 2017, when she exited the Comcast-owned operation.

Earlier in her career, she served as a Dunedin, Fla.-based account executive at Nielsen.

She will be based in the newly consolidated downtown Miami office.