Univision News has launched an English-language section within digital platform UnivisionNoticias.com. The section is available via Univision.com/univision-news beginning today.

The “Univision News” section aims to expand Univision’s reach by serving an English speaking audience. Through a combination of written, photo and video content, the section provides “in-depth news coverage with a unique Latino perspective that English speakers will not find on other media outlets.”

Featuring everything from politics, business, health, education and immigration to the environment, sports, culture and expanded coverage of Latin America, “Univision News” brings reports to digital users who also consume news in English, many of which are second or third generation Latinos.

In addition to covering every angle of the U.S. presidential race and all major domestic and international news stories, the section will closely follow events in Latin America and feature extensive coverage of the issues that matter most to the U.S. Hispanic community.

“Univision News” presents a curated selection of translated content from UnivisionNoticias.com and from dozens of Univision TV and radio affiliates across the country, combined with reporting from Univision News’ investigative unit: Univision Investiga, collaborations with FUSION, in addition to original articles and features created specifically for the new section in English.

Among the articles featured in its launch edition today is an original data-driven report on the legal limbo that passengers find themselves in when they travel on ships from cruise lines based in the U.S. – Vacations in No Man’s Sea – a sixth-month investigative collaboration with professor and renowned journalist Giannina Segnini and her students at Columbia University Graduate School of Journalism.

Upcoming features include an in-depth report on the historic expansion of the Panama Canal, photojournalism specials such as the recent report on the Middle Eastern refugee crisis by Pulitzer prize-winning photographer Javier Bauluz, and other digital specials like “Colorado River: Hispanics to the Rescue.”

The “Univision News” section of UnivisionNoticias.com is headed by British journalist David C. Adams, winner of prestigious journalistic awards including the Maria Moors Cabot Prize from Columbia University. Prior to joining Univision, he was the Miami bureau chief for the Reuters news agency. 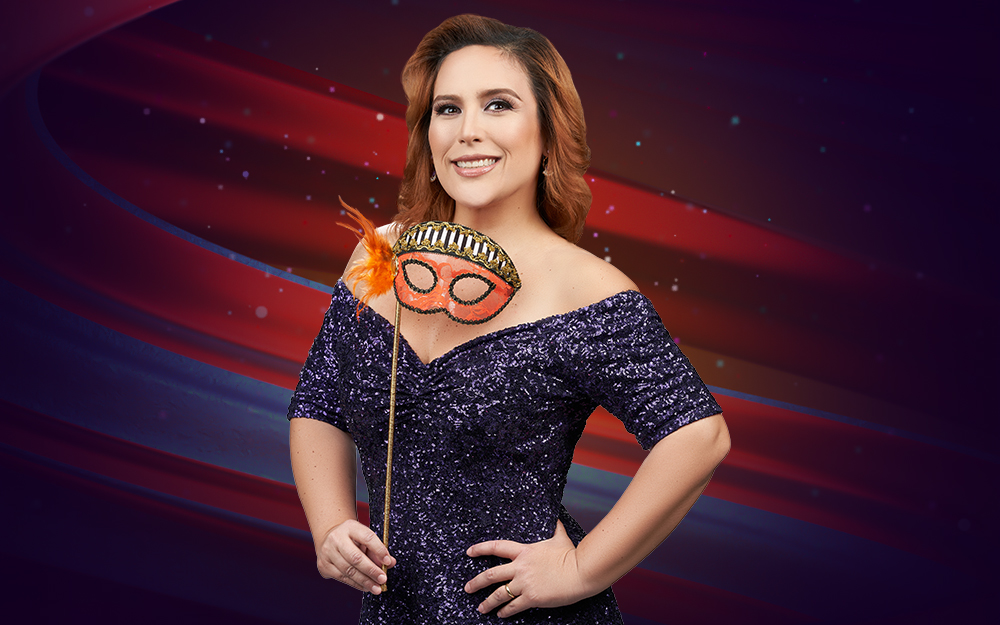 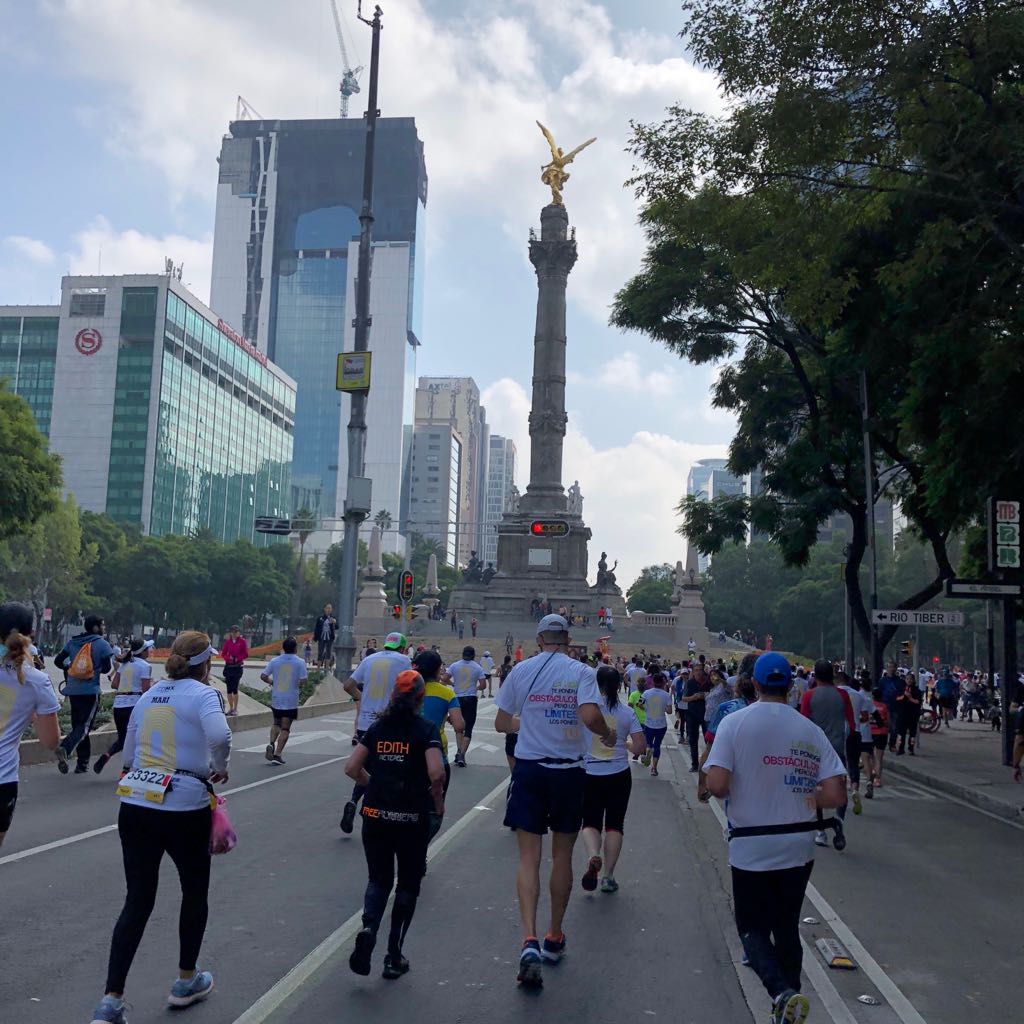