MIAMI — Univision’s News department has teamed up with The Washington Post for a co-sponsored Republican presidential candidates’ forum set to take place prior to the GOP primaries in March 2016.

The debate that’s not officially a debate is part of a broader collaboration between the Post and Univision that will include polling, joint reporting projects and a focus on the issues that matter most to the Hispanic voter.

The Republican presidential candidates’ forum will take place after the four early states have completed their contests. The March calendar includes primaries in such key Hispanic states as Texas, Florida, and Virginia, home to a large percentage of undocumented Latinos. Even Michigan has emerged as an important state for Hispanics, given the sizable Mexican immigrant population in greater Detroit.

The state of the race will determine the date and location of The Post-Univision Republican presidential candidates’ forum. Invitations to the leading candidates will be extended at that time, Univision announced in a joint statement released June 24.

“Hispanics are the fastest-growing electorate in America today and will be crucial in deciding the next U.S. president,” said Washington Post Managing Editor Kevin Merida. “We are thrilled to partner with Univision. Our goal is to produce together the most authoritative, innovative coverage of Hispanic voters ever seen during a presidential campaign cycle. We will delve into their lives, how they relate to the candidates and how the candidates relate to them.”

Univision News head Issac Lee added, “This important alliance with The Washington Post brings together two media giants with tremendous audience reach,” said Isaac Lee, president of News and Digital, UCI, and CEO of Fusion. “The collaboration will allow us to enhance and expand our coverage of the 2016 presidential elections and provide both our audiences with the most comprehensive and reliable profile of the U.S. Hispanic electorate available to date.”

The Washington Post has added more digital and online readers in the last year than any other U.S.-based news platform, reaching more than 50 million people in April, according to comScore.

Some of The Post’s Spanish-speaking reporters and editors–including political blogger Jose DelReal, campaign reporter Ed O’Keefe, PowerPost editor Rachel Van Dongen–will appear on Univision to discuss the campaign. Univision’s Democratic and Republican analysts will, in return, appear on The Post’s platforms, including video. 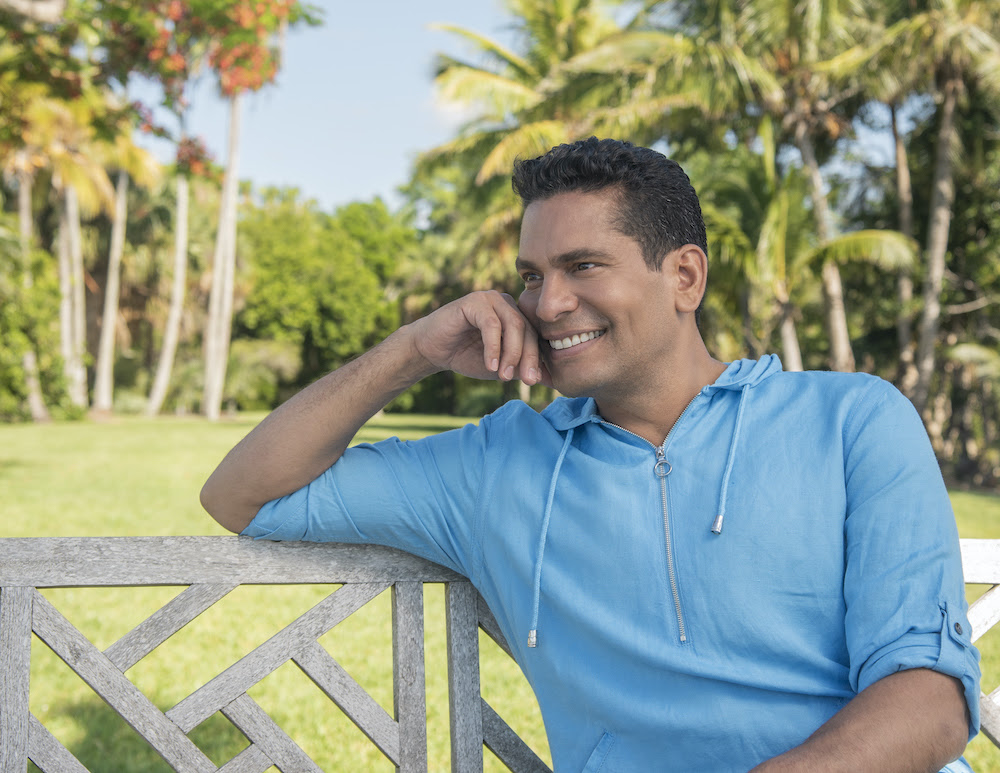 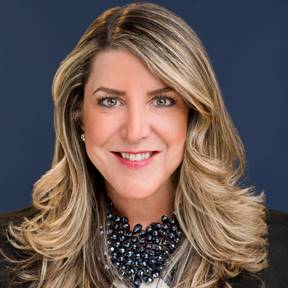 Star Search Back For EstrellaTV