According to The Wall Street Journal, Univision Communications is talking with CBS and Time Warner about an exit strategy to the tune of $20 billion.

In a report posted to WSJ.com minutes before the start of Game 4 of the 2014 NBA Finals in Miami–and just hours after Univision’s opening coverage of the FIFA World Cup, its biggest event of the year–Univision execs “have held preliminary discussions in recent weeks” with the companies, citing people familiar with the matter.

Univision is also seeking an amount “north of $20 billion,” the unnamed sources claim. 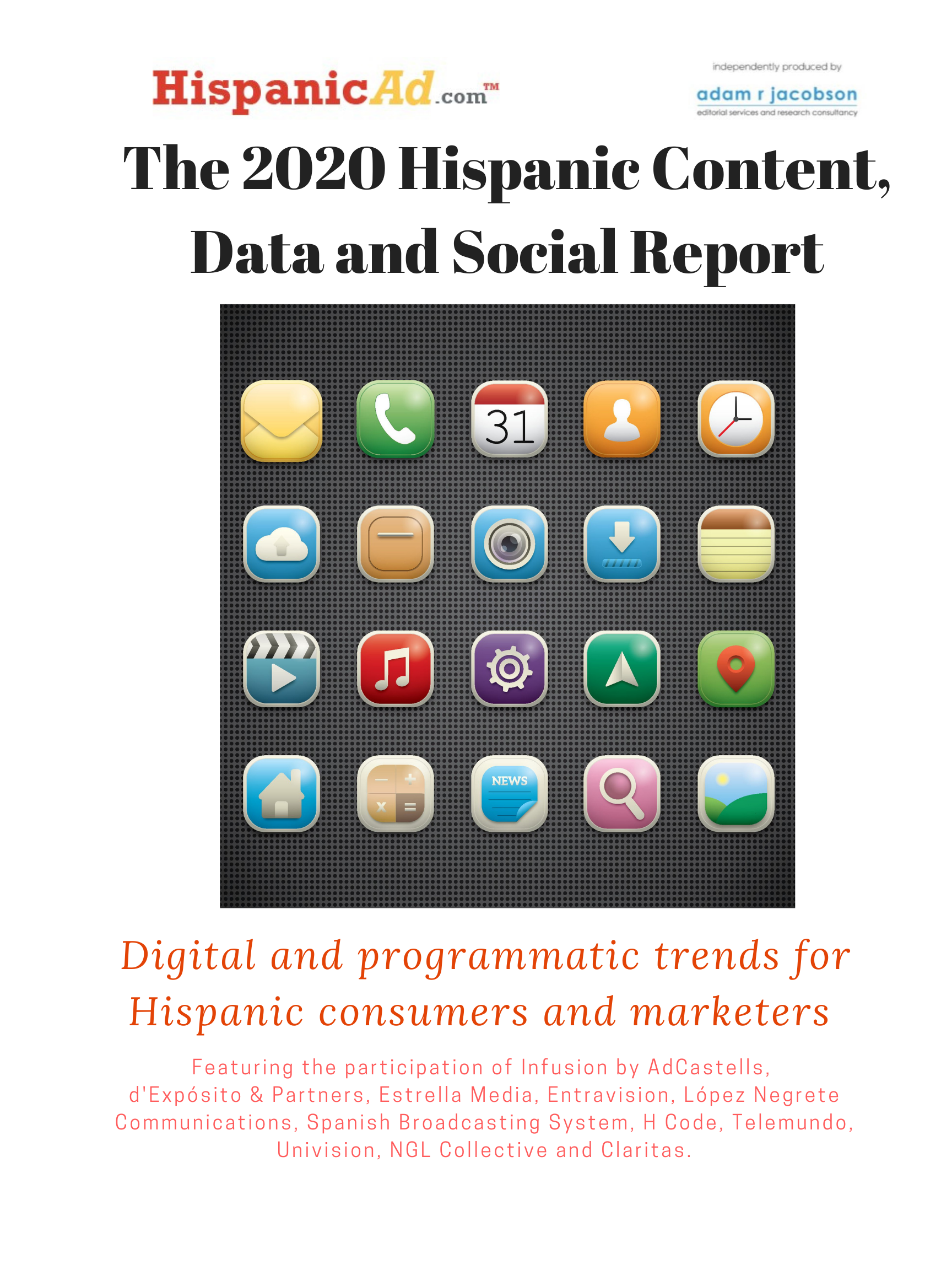