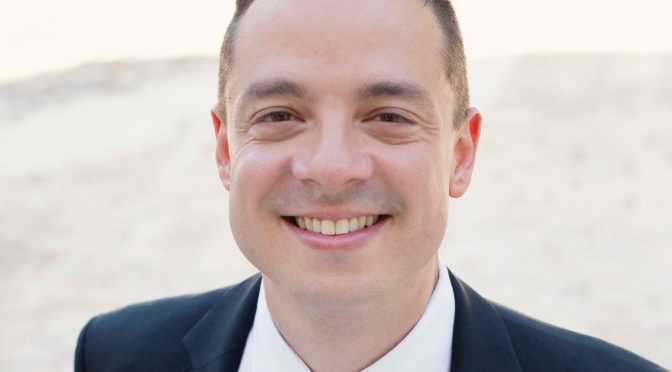 Enrique Santos now has a lieutenant to assist him in the build-out of iHeartMedia‘s Hispanic media activities.

Pedro Javier González, most recently VP/Content at Univision Radio, has been given the role of SVP/Programming for iHeartLatino.

González reports to Santos, who holds the role of Chairman/COO of iHeartLatino, and Brad Hardin, EVP/GM for iHeartMedia’s National Programming Group. González will be based out of iHeart’s Miramar, Fla.-based South Florida operations center.

González will work closely with Santos and Hardin to oversee the iHeartLatino brand and programming strategy, reborn in September 2016 with Santos at the helm after a previous effort involving Hispanic radio veteran Alfredo Alonso ended in January 2011 after a six-year tenure.

Specifically, González will assist Santos the recruitment of programming and on-air talent and will collaborate with iHeartMedia’s national and local sales teams to create and execute programming with partners.

“Pedro knows that this is an ever changing industry and is always ahead of the game when it comes to adapting to the listeners needs and demands,” said Santos. “His vast experience building winning radio teams combined with his programing knowledge and expertise will be key in our continued growth.”

González spent 13 years at Univision, where he worked closely with Santos, formerly associated with WRTO-FM “Mix 98.3” and as a successful morning host who for many years saw Joe Ferrero as his co-host.

Before coming to Univision, González was based in San Juan, as VP/Programming for UNO Radio Group, operator of the “Salsoul,” “Fidelity,” “NotiUno” and “HOT 102” cadenas in Puerto Rico.

“I’m thrilled for the opportunity to reunite with Enrique,” said González. “I’ve been following the great work that iHeartLatino has already done and I can’t wait to collaborate with iHeartLatino’s talented programming team and on-air personalities.”