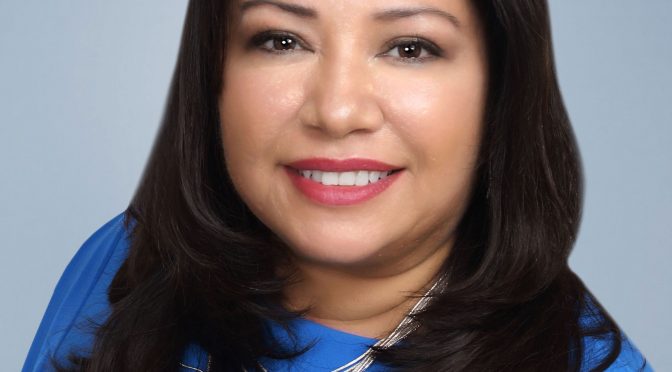 LBI Media, a Spanish-language broadcasting company set to emerge from Chapter 11 bankruptcy protection, has appointed Wynette Gallegos Ortiz as director of sales for the Houston market.

In this role, she will be responsible for staff recruitment, training, and development, as well as sales performance and revenue growth for LBI Media’s cluster of television and radio stations. Ortiz is also at the helm of establishing new sales opportunities with potential partners, and championing a positive brand image. Her extended responsibilities include overseeing the daily operations of all departments in the Houston office and assisting out-of-market account executives to increase revenue in Houston.

Ortiz has been with LBI Media since 2001, starting as an account executive and quickly moving up the ranks and into management as local sales manager and eventually as general sales manager.

Ortiz began her career in 1993 at KQQK-FM “Tejano 106.5 FM” in Houston. In 2000, she made her transition to English-language radio, joining then-Clear Channel owned KTJM in Houston.

Soon after, in 2001, LBI Media acquired the station and converted it to its current Regional Mexican format.

After demonstrating a successful sales and leadership track record in radio and television, production, and promotional activations, Ortiz moved to local sales management in 2005 for LBI Media. She was promoted to GSM for KTJM, KQQK, KNTE and KEYH in 2010.

In August 2015, she welcomed the opportunity to add EstrellaTV to her duties, which she has been managing since for the network’s Houston market.